On the surface, there's little that links Wiener-Dog (dir. Todd Solondz) and Maggie's Plan (dir. Rebecca Miller), except shared actor Greta Gerwig. But they are both largely about the nature of people, even if their opinions of their characters are very different. Oh, and I happened to see them at the cinema within a week of each other.

Wiener-Dog is a broadly cynical black-comedy-without-the-comedy, four short portraits anchored by the steady presence of the titular dachshund. There are some hints of continuation between these mini-stories, but it is never entirely clear whether the dog is meant to be the same one throughout. Gerwig appears in the second vignette of the four, playing a veterinary nurse who absconds with the dog and later, after an awkward chance encounter with a former schoolmate, spontaneously accompanies him on a road trip with an unclear purpose. Solondz plays with expectations in an interesting way here, but it's hard to know what to take away from it. The same applies to the other three stories, and despite some excellent individual performances—Julie Delpy's absurdly insensitive mother, Danny DeVito's moribund academic, Ellen Burstyn's embittered grandma—the whole felt incoherent and oddly superficial. And this is not a dog-lover's movie, no matter how much it may look like one from the outside.

By contrast, Maggie's Plan is a cerebral but very human romantic comedy, with Gerwig in the title role. Maggie, an academic, has no partner but wants a child, and plans to get pregnant using a donor. This is complicated by a chance meeting with John—“one of the bad boys of ficto-critical anthropology”—which quickly develops into an affair. John leaves his self-absorbed wife, he marries Maggie and they have a child, but the reality of married life turns out not to be what she had hoped for. There is a lot to like in this film, starting with the tropes that it carefully avoids. Nobody is a caricature, either perfect or evil; the comic moments don't feel too slapstick or distract from the story; and, importantly, the children caught in this love triangle are key characters, not just part of the furniture. In fact the character with the least agency feels like John—played with impressive understatement by Ethan Hawke—who seems to cede his decision-making to Maggie and his ex-wife, both willingly and otherwise. The feminist perspective is clear, but writer-director Miller isn't belligerent with John or the audience.

So, we have two very different views of people. Solondz's characters are disingenuous, bitter and hypocritical; Miller's are complex and flawed but well-meaning and intelligent. Which view you relate to better may just be a question of your experiences, but for me Maggie's Plan rang true. 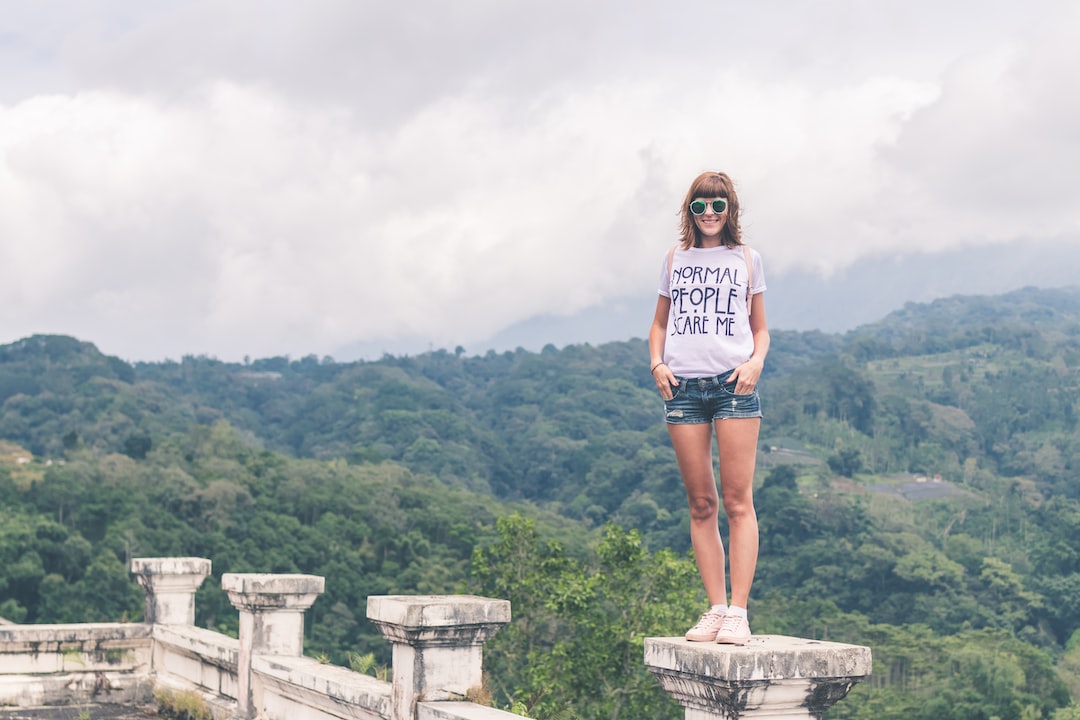 Work hard. Be the best that you can be. Reach for the stars. For those of us lucky enough not to have to worry about more fundamental needs, aspiration is

TractoR, the medical image analysis platform for which I am the main developer and maintainer, is built on the multiplatform R language, but much of its additional infrastructure is Unix-based. That has meant that researchers using Windows have previously had to jump through some